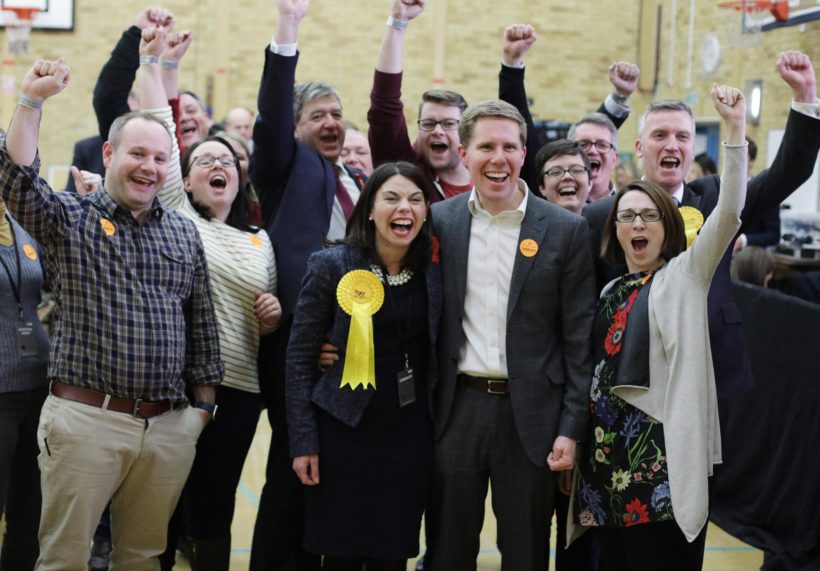 For Liberal Democrats and remain supporters, this week brought an early Christmas present; victory in the Richmond Park parliamentary by-election. Toppling the incumbent, Zac Goldsmith, who was standing as an independent candidate after resigning from the Conservative Party over the government’s plans to expand Heathrow airport, the Liberal Democrats’ Sarah Olney won with 48% of […] 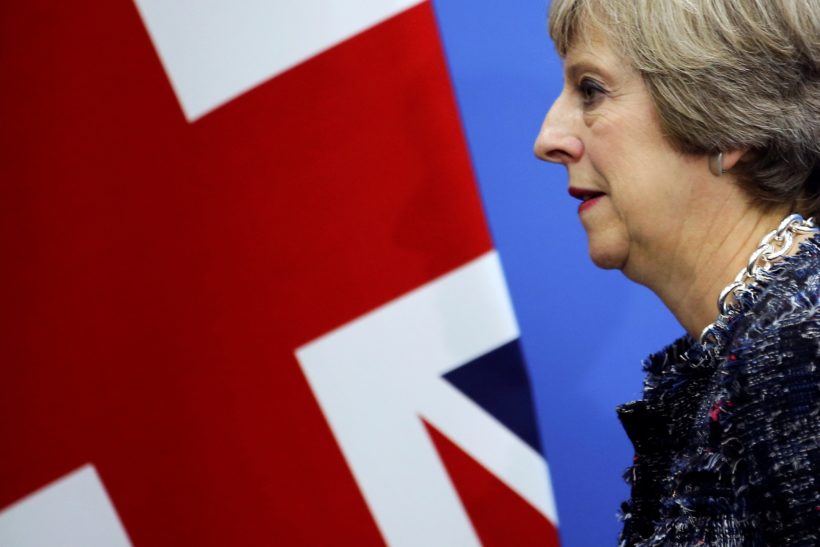 So I’m back from Lib Dem conference and what an amazing time I had. I met so many lovely people am grateful to them all for being so warm and hospitable towards me. I also attended some very interesting debates on future Lib Dem policy, the most attended of which was probably the debate on our […] So history has been made this week: David Cameron has become the youngest Prime Minister to leave office at the tender age of 49. In his place, former Home Secretary Theresa May, who was elected by…oh. That’s right. She hasn’t been elected at all. The new Prime Minister has assumed office with the backing of 199 […] It’s been a little over three days since the result of the UK’s referendum on its membership of the European Union was announced to the world and the fallout has been somewhat of a political shit-storm. The Prime Minister has resigned triggering a leadership contest and potential civil war within the Conservative Party; the markets and […]