Most people are surprised when I tell them that I am a man of faith. Not because I'm some sort of deviant who left the rails of righteousness many years ago, but because I've always portrayed myself as a man of reason and logic, and I've spoken about my love and interest of science, in particular, astronomy. Now there may be some of you wondering why those things cause surprise amongst people when they learn of my faith convictions. To be honest, I often wonder the same. But when I attempt to understand END_OF_DOCUMENT_TOKEN_TO_BE_REPLACED 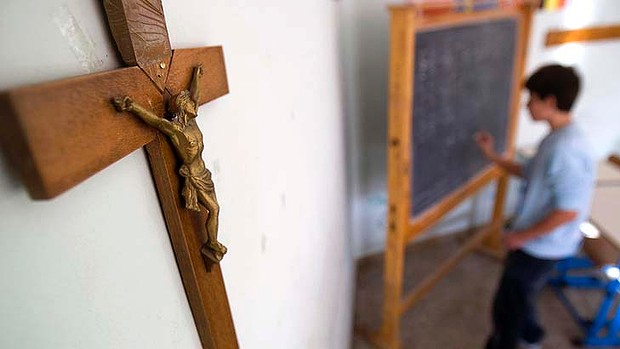 It's only a week to go until the Liberal Democrats' Spring Conference in York and one policy motion in particular, has me quite animated. It's the policy motion regarding faith schools and the role they should, or shouldn't play in our education system, moving forward. Those of you know me (and for those of you don't), ought to know that religion is something I dedicated five years of my life to studying at university. It's something I feel very passionately about and am dismayed when I learn END_OF_DOCUMENT_TOKEN_TO_BE_REPLACED 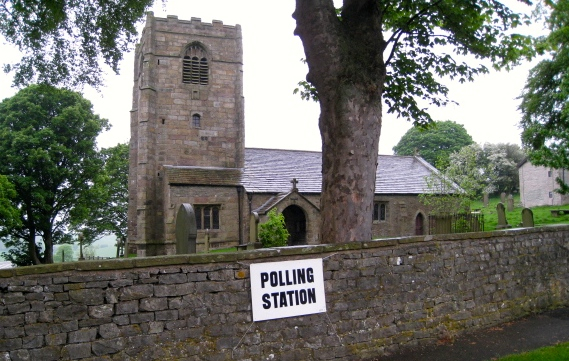 It's a topic many within the political sphere talk about, but far fewer want to see anything done about it. The issue of electoral reform has been on the Liberal agenda for decades and more recently has gathered support from UKIP, the SNP, the Green Party, Plaid Cymru and even from some within the Labour Party! But even when the public were asked in a 2011 referendum on introducing the Alternative Vote system, there appeared no appetite for change. The 2015 General Election yielded the most disproportionate END_OF_DOCUMENT_TOKEN_TO_BE_REPLACED It's that time of year again, already! The darkness of winter is behind us and we're all settling down to tuck into our favourite brands of chocolate, in front of whatever trash ITV has deemed worthy of being the "bank holiday blockbuster". I am of course, talking about Easter. Most people know Easter has something to do with Christianity, maybe fewer know about the Easter story of Jesus' execution and eventual resurrection. Christians see the Easter narrative as one of the most important stories: END_OF_DOCUMENT_TOKEN_TO_BE_REPLACED